Whether you are self-employed, an independent contractor or business owner, we take the time to consider all your needs, guiding you to reach a customized solution. We ensure you are protected in case of critical illness, disability, death or death of a business partner.

We provide tax effective solutions for business owners with no employees, whereby providing health and dental coverage is a business expense. 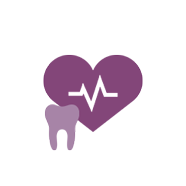 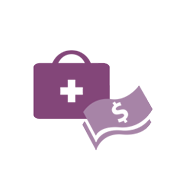 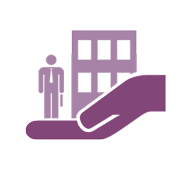 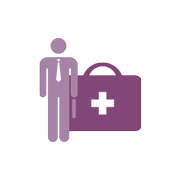 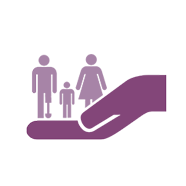 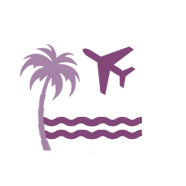 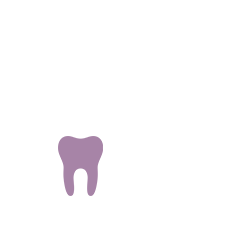 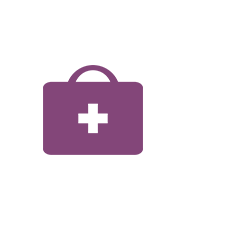 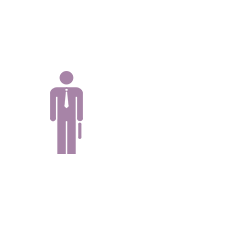 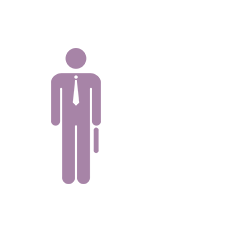 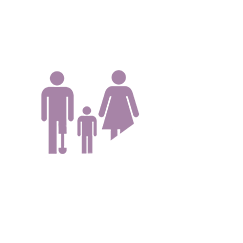 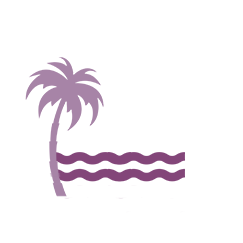 While preparing for Christmas, a time filled with love, family and traditions, the unimaginable happened for Colette and Patrick. She found a lump on her breast. Their hearts dropped and then the barrage of doctor visits and intrusive tests began.

A few years before, Colette met her husband to be, Patrick, in Regina at Dental Hygiene School. When they graduated, she told him that if he wanted to be with her, he would have to move to Calgary. Immediately he packed his bags and they started their life, together.

As they began their careers as dental hygienists in Calgary, they discovered there’s little on the job insurance coverage offered by employers, as it’s a high-risk career due to the repetitive nature of their duties. They saw a Yellow Raincoat ad in a professional journal and immediately contacted them. The meeting with Nancy was more like meeting an old friend; she listened intently, they shared personal stories and Nancy assured them there were many insurance coverage options available from a variety of providers.

“When we bought extended health coverage and insurance, we never thought we would need to use it. Then 5 years later, at the age of 33, I was diagnosed with breast cancer, it was one of the worst days of my life." - Colette

After the diagnosis, they called Yellow Raincoat. Nancy was sensitive to the situation and reassuring as she walked them through the process and paperwork. Nancy quickly became their advocate by dealing with the insurance companies and giving them support during an extremely difficult time.

Then the doctor broke the news that due to the upcoming cancer treatments, Colette may not be able to have children. This was devastating for the young couple; the dream of having children was being ripped away. Quickly they looked into their Critical Illness Coverage; luckily through a combination of insurance and the generosity of family and friends, they were able to secure the funds they needed for IVF and fertility options to be activated at a later date if needed.

The doctor visits, missed work, tests, surgery, radiation, chemotherapy, prescription medication and all the little medical devices that you never thought you would need, was more than overwhelming. During cancer treatments, Colette’s income was partially covered through Disability Insurance, but Patrick also missed work to be by his wife’s side during this ordeal.

Well over a year and a half later, Colette was cancer free. Except now, each Sunday night a pit in her stomach would develop as she thought about going to work the next day, she knew she needed a change. Equipped with a new appreciation for life, she took a chance and built a successful corporate gift basket business, Yellow Raincoat loved the concept and became a regular client.

During this time Patrick developed a repetitive work injury. Soft tissue injuries are hard to diagnose and subsequently he spent a lot of time at doctor, chiropractor and physiotherapy visits. When insurance got stalled, Nancy quickly stepped in to get the process moving and soon after Patrick received a cheque from the insurance company. Knowing he needed a career change, Patrick took the leap and became a real estate agent.

After all Patrick and Colette have been through, they are more than just clients of Yellow Raincoat, they have developed a friendship with Nancy. So when Nancy was ready to buy a house, Patrick was the first person she called.

Nearly 15 years later, both Patrick and Colette are enjoying being their own bosses. Now they create their own schedules so they can spend quality time raising their beautiful son and daughter. Patrick is a successful real estate agent, working on his first book and Colette sold her corporate gift basket business and is following her dream as a mobile dental hygienist.

“It’s so important to ensure you have the right coverage, even more so now that we have children. Our story is proof that you just never know when something bad might happen.” - Patrick